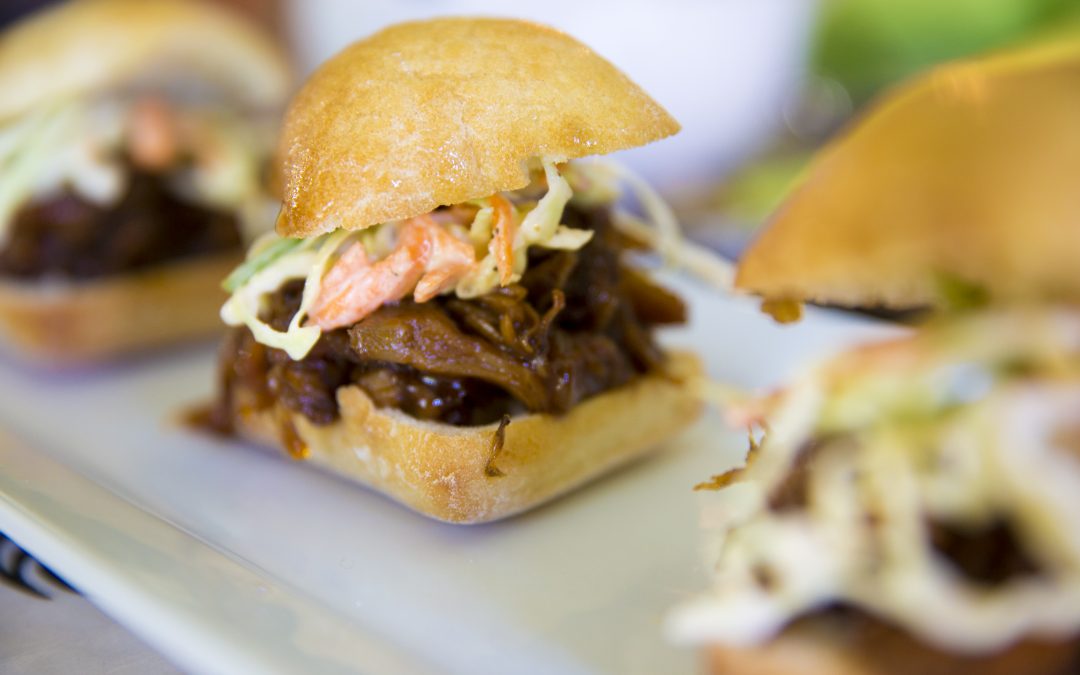 I call jackfruit “The Great Divider.” Dahling, are you familiar with jackfruit? If you are, then you’d understand immediately why I would christen it so. if not, read on. I’ll tell you why. 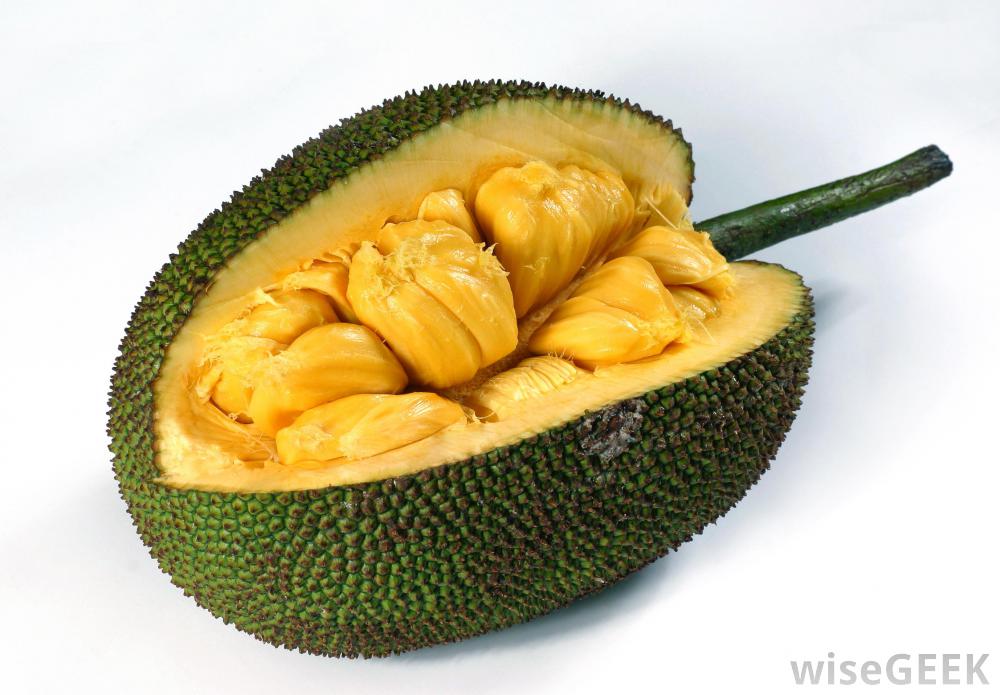 No one likes jackfruit. It’s not a middle of the road kind of fruit. You either rabidly love jackfruit and believe it to be nectar dripping from the lips of the fruit gods themselves or you find it to be the most offensive, putrid, abominable alien thing to ever be hurled into the face of the earth.

That, dahling, is jackfruit. I am right. This is law. I stand by this definition. Indeed, it is the hill upon which I die.

So, where do I fall? Am I rabidly fanatic or am I a rank disparager?  Well, as with many things in my life – it depends. If we are talking about ripe jackfruit, a large tropical fruit that takes on a sickeningly rotten smell the more it ripens – then I fall in the camp of the latter. Get this thing to a nunnery!

However, if we are talking about young, green jackfruit – slightly firm with no offensive smell – then yes I am indeed a fan. Let me explain. 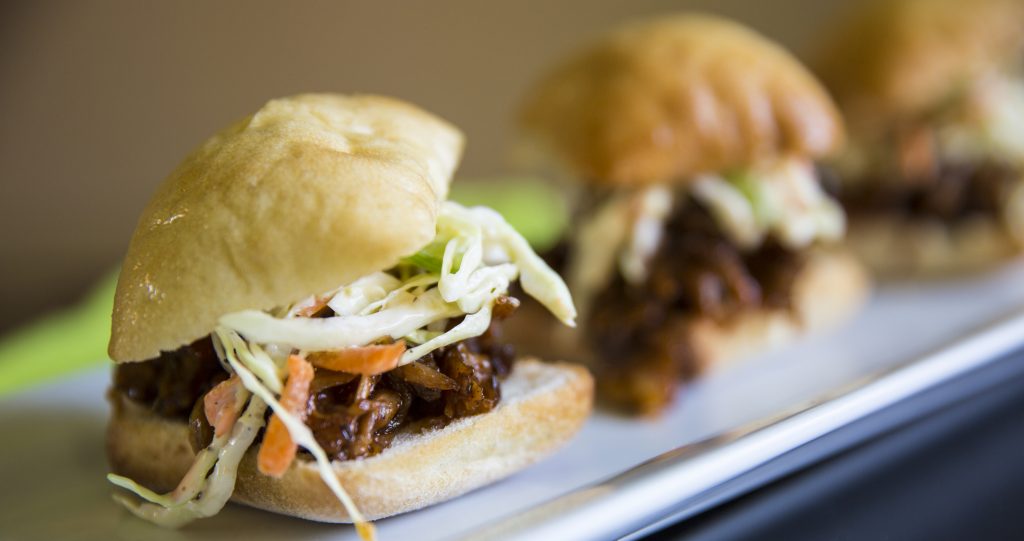 Being vegan is an exercise in nuances, abundant with discovery. The impression of the vegan lifestyle, particularly the diet, is that it’s one of restriction. The laundry list of what a vegan cannot have is widely reported as long and ever-growing. Whew! I’d like to believe that being vegan allows you to live fully, compassionately and creatively. Instead of focusing on what is removed from our diets, I’think it challenges us to discover new items or view familiar foods in entirely different ways.

Enter the young, green jackfruit. I would never have imagined using green jackfruit. Surely, I could not have dreamed of using jackfruit as “meat”. Perhaps because growing up as a young girl in Jamaica, I didn’t have to. Meat from animal sources was quite common and we rarely ate unripe fruit, unless it’s the occasional green mango with salt. (I told my other Jamaican friends about my obsession with green mango and salt. They told me that’s a Jenn thing, not a Jamaican thing. I reject that.) When I transitioned to a vegan lifestyle, I still craved the familiar textures and taste of meat. I wanted to live in alignment with the compassion I feel towards all human and non-human animals and I wanted to do so in as decadently delicious a way as possible. I am not an “Or” girl. Things are very seldom “this” or “that” for me. I’m more an AND girl. I want “this” and “that.” If I were to be assigned a super-hero symbol, it would be the ampersand (&). So, compassionate deliciousness is my thing. 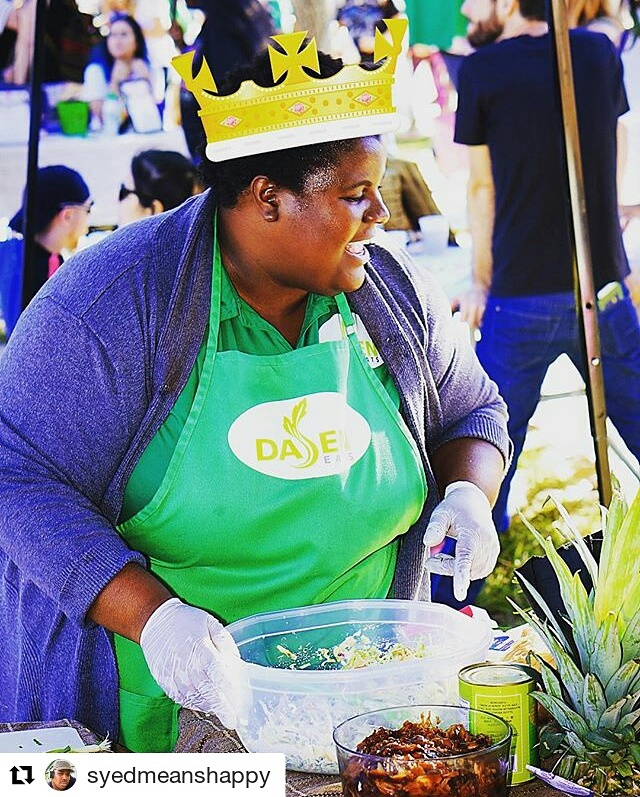 The young, green jackfruit often sold in cans soaked in brine or water has the uncanny (see what I did there? I said “cans” then “uncanny”. So, it’s funny because…oh never mind!) ability to transform its texture into something remarkably similar to pulled pork consistency. Texture, check! Add to that, jackfruit readily absorbs spices and seasonings and it is the perfect vehicle for a plant-based barbecue pulled “pork” sandwich. Flavor, check! I’ve found the earthy spiciness of jerk paste beautifully complements the smoky, sweetness of barbecue sauce, so I often use them together.

You can usually find canned Jackfruit at your local Asian market. Most grocery stores carry jerk paste, or you could make your own using this recipe. 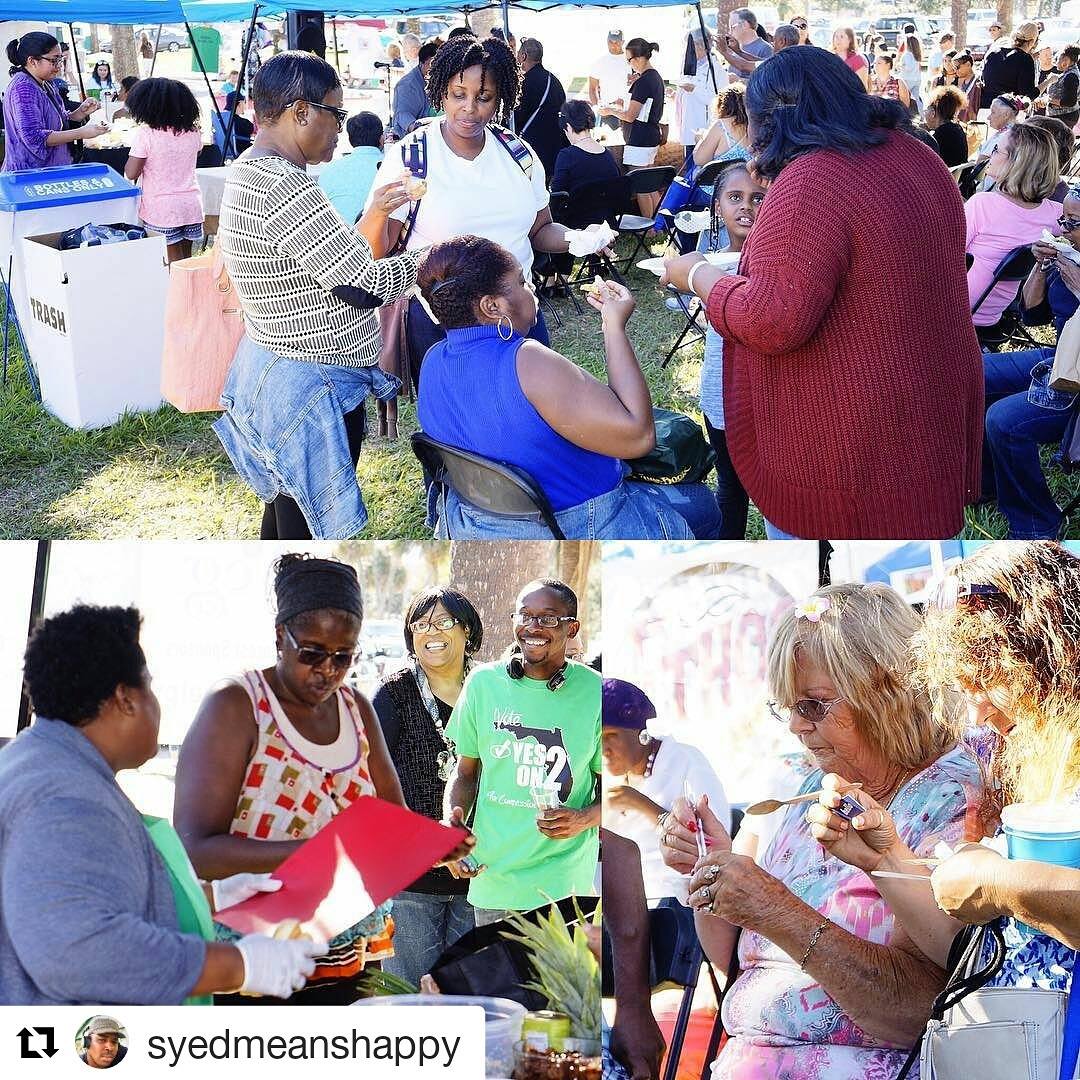