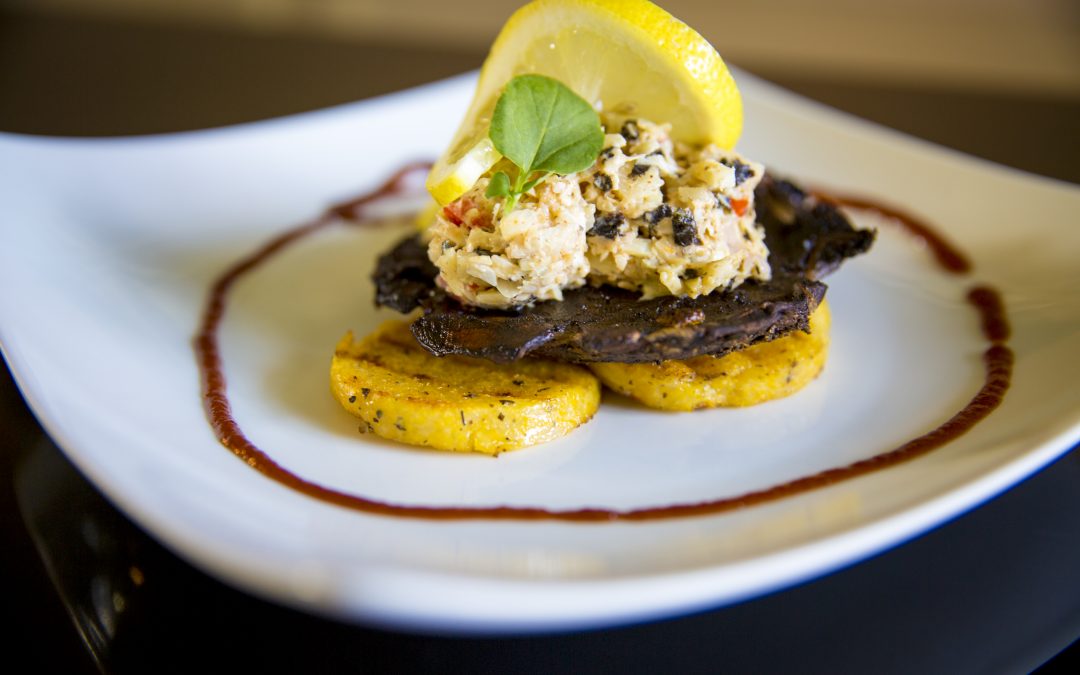 I never understood why grilling was so popular in the summer until I moved into an older house that was just too big for its brand new a/c unit. The a/c unit was the little engine that couldn’t. It couldn’t cool down the house in the summer. It couldn’t keep us from going stir-crazy from living in a hot house. And it couldn’t keep me cooking. No, siree, Bob. A hot house and a hot stove are, in my world, mutually exclusive.

My husband, however, couldn’t see the inverse relation between the heat and the frequency of my cooking. What he accepted as a universal fact, along with the existence of Big Foot, was that there was a direct relation between his hunger and my cooking. That is, he hungers, I cook – or some such thing.

I found myself faced with a family to feed and heat to dodge. Out of nowhere the idea of cooking outside, you know – on a grill, suddenly hit me. The grill won’t make an already hot house hotter and it imparts remarkable flavor and gawjis (don’t judge me!) grill lines on the food. I mean, I felt brilliant, as if I discovered gravity or something. But, not unlike gravity, my ego fell with the realization that millions of people were hip to this before I was. Just the same, the grill it is.

I think it has now gotten to the point where I’ll grill in the frigid cold of Florida winter. Look, i’m not one of you crazy dahlings from up North who will grill outside in the dead of winter in sub-zero, sub-human-suitable weather. Sorry! Florida weather, akin to the cool island breeze, is as cold as I dare. Still, be not deceived, it can get pretty nippy here.

Grilling is also very popular in Jamaica. We tend to roast jerk meat in big steel drums. Jerk refers to the way in which the protein is seasoned and cooked. It usually starts with a marinade or paste that is applied to the protein. It is then slow cooked over wood.

There are many variations to jerk paste, but it is a universal truth that it must include pimento seeds and habanero pepper. I talk more about these here when I use them to make my Jamaican Brown-Stew (Braised) Cauliflower. Click here for the recipe. They are common ingredients in Jamaican dishes and are worth becoming familiar with.

Although it is most common to jerk pork or beef in Jamaica, it is a very easy task to make vegan versions of the Jamaican classics. There are many plant-based foods that are hearty enough to become the star of any dish, that lend themselves well to jerking. They can readily replace the meat-centric entrees to which we are familiar. Mushrooms lend an earthiness and chewy texture akin to beef. I clean them and remove the gills as I would later fill them with Jamaican Rice and Peas. They are rubbed with my jerk paste that I have shared with you. You’re welcome! If you are not familiar with the spiciness of habanero peppers, apply the paste sparingly as it packs quite a punch. You can experiment with just how much paste you use to determine what works best for you.

I have also paired the mushrooms with a mango coulis as the sweetness of the coulis pairs complements the spiciness of the mushrooms. Coulis (pronounced as coo-lee)is French, meaning strained sauce. It is derived from latin word ‘colare’ which stands for ‘strain’. It is simply fruit or vegetable that is pureed then strained and used as a sauce.