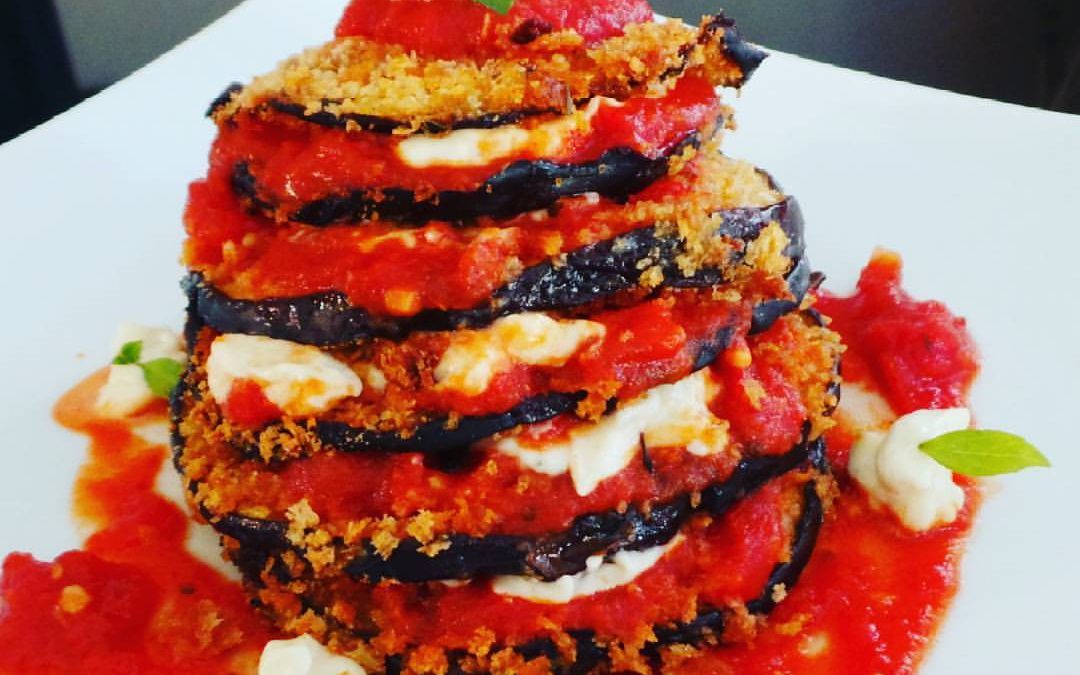 Every culture has its collection of traditional songs and verses. One popular Jamaican call and response folk song is Hill and Gully Ride(r). The exact meaning of this song still remains unclear, especially since the lyrics often change depending on who is leading the song. What is clear and consistent, however,  is the leader’s call, “Hill an’ gully ride oh” and the repeated response, “Hill an’ gully”. I’ve asked many people whether they believed the leader was singing “Hill an’ gully ride, oh” or “Hill an’ gully rider”. There was never a consensus. Have a listen to it below. What do you hear, dahling?

This song is done in the happy, carefree manner of Jamaican Mento music, a precursor to our world-renowned Reggae. Like our dialect, Patois – a singsong fusion of English and Afrikaan languages, Mento is a fusion of African and European musical traditions, later picking up more Pan-Caribbean influences at the height of its popularity in the 1950’s.

Dahling, you know I wasn’t around in the 50s. Why, I only turned 18 just the other day, give or take a decade and change. But, this particular mento-influenced song, Hill and Gully Ride(r), became popular in my youth because of a television program of the same name. This program featured a journeyman interviewer who would go to different parts of the island to interview “everyday” folks who, without fail, always had fascinating life stories to share. The show started with the song that would always conjure up in my mind a man, bare-foot and bare-chested on a donkey with baskets hanging on each side precariously scaling the hillside – up, down, up down – up the hills and down in the gullies.

This is the image that came to mind after I created this exquisitely delicious Eggplant slide. Naturally, I named it the Hill and Gully Ride Eggplant Slide. 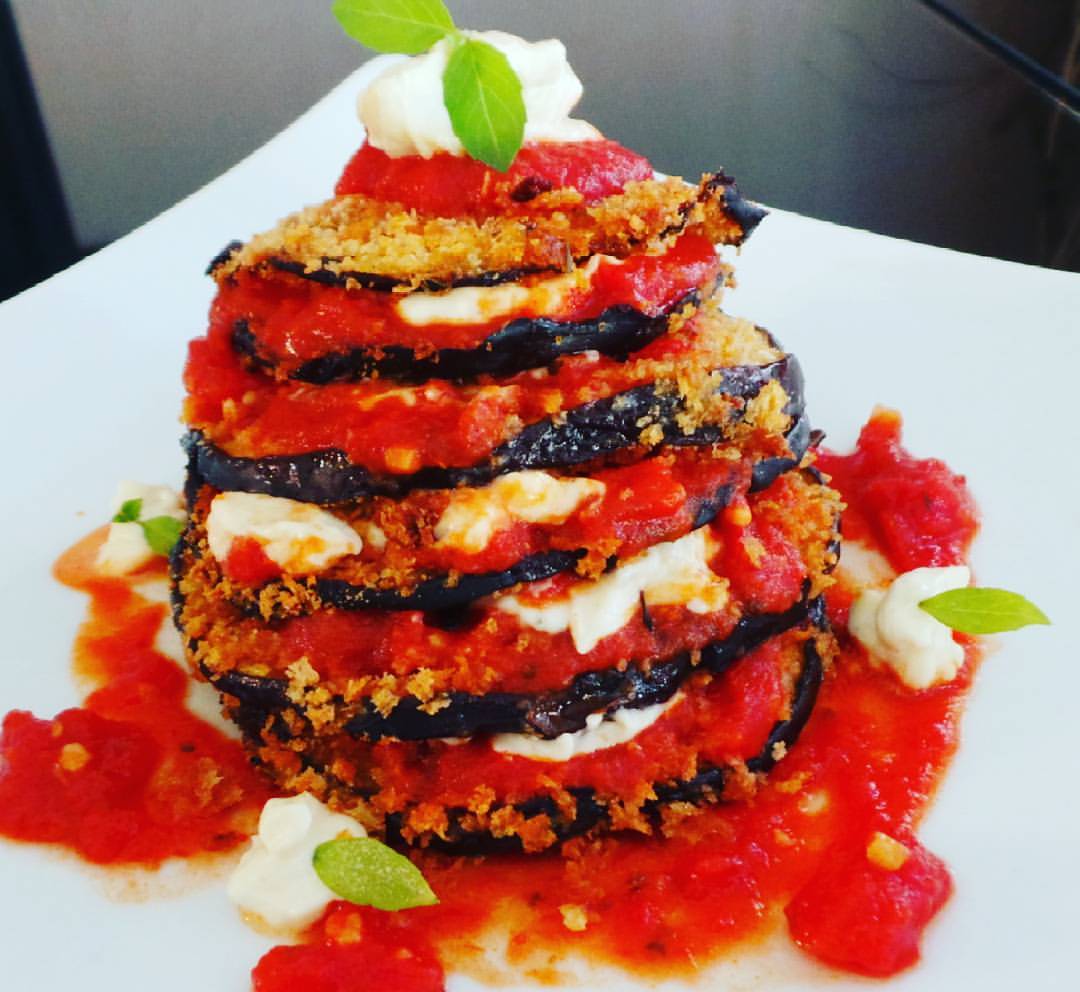 This is a very simple recipe, but the result is stunning with  complex flavors and varying textures. It is easily a dinner party favorite. Each slice of eggplant is dusted with Panko breadcrumbs mixed with spices giving all the flavors of Caribbean jerk, baked then stacked between layers of marinara sauce and a cheesy, ranch-like white sauce. The skin on the eggplant adds a pleasant textural element that works well with the crunch of the breadcrumbs

Check it out, then leave me a comment below letting me know what you think about our music and this recipe. I’d love to hear from you, dahling. Let’s Cook Together!